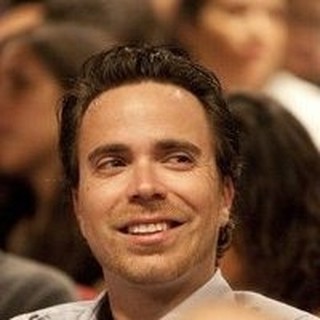 Maverick Ventures was founded and is run by Yaron Carni. Prior, Yaron founded the Tel Aviv Angel Group and was personally involved in the business development of all the portfolio companies. One of his notable successes was facilitating Google’s first acquisition in Israel – LabPixies. He was also director ofContextin (sold to Spark). Prior to that, Yaron was the Head of Business Development of GC Marketing Services in New York before it too made an exit. He is a graduate of the Sam Zell Entrepreneurship Program and holds a Master’s Degree in Law with a concentration in IP. Yaron serves as an reserves officer in the I.D.F. Yaron serves on the board of the United Hatzalah, an independent, non-profit Emergency Medical Services Organization which consists of over 2000 volunteer first responders to medical emergencies throughout Israel. The organization was recently the recipient of the Schwab Foundation’s Social Entrepreneur Award featured in the World Economic Forum in Davos and also featured on TED.