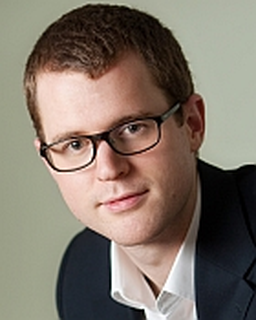 Xander joined Index in their San Francisco office in 2012 as an associate in the technology early stage team. Prior to Index, Xander was an Investment Professional at Draper Fisher Jurvetson in Menlo Park, focusing on early stage technology investments across sectors including Chartbeat, Prosper and SolarCity. Before DFJ, Xander was an analyst at Sloane Robinson, a global emerging market hedge fund based in London. At Sloane Robinson, Xander concentrated on technology, transportation, telecoms and luxury goods in China and India with investments in Bharti Airtel, Maersk and AirAsia. Xander has a BA in Computer Science from Oxford and has completed CFA Level III. Whilst at Oxford, Xander was varsity karate captain, a varsity go-karting team member, and qualified for the England Under 20s at bridge.