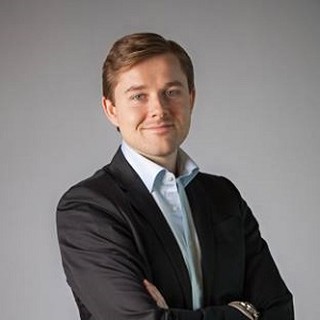 Walter brings more than 10 years of consumer internet and mobile technology experience to NGP from both large organizations and smaller startups. Walter focuses on investments in media and entertainment globally, including gaming and education technology. His board responsibilities include Babbel, Grand Cru and MAG Interactive. Prior to joining NGP in 2010, he worked in strategy and business development at Nokia, including corporate M&A and business development in Nokia’s games division. Before joining Nokia in 2008, he helped launch a social networking start-up where he led international business development. Walter holds a M.Sc. in Engineering Physics from Helsinki University of Technology, a M.Sc. in Economics from Helsinki School of Economics and studied Economics and Psychology at Harvard University. Walter has been a passionate gamer since elementary school and also enjoys sports, especially tennis and snowboarding. Walter is based in Europe.