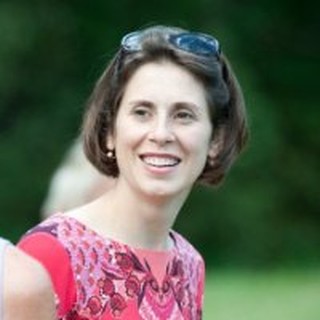 Victoria is a producer, creator, strategist and social activist. She is a recipient of The Avon Hello Tomorrow Fund Award, recognizing her work on projects that empower women; a recipient of The Harlequin More Than Words Award for being a “real life heroine”; the March 2007 Women’s Health Magazine’s “Action Figure,” featured for her socially-active work, and in 2010 was named one of “25 Visionaries Changing the World” in UTNE Reader magazine. Victoria is Vice President at Astia, whose mission is to propel women’s full participation as entrepreneurs and leaders in high-growth businesses, fueling innovation and driving economic growth. Astia is a curated, global community of experts committed to the success of world class women-led, high-growth startups. For over 14 years the 4000+ members of Astia’s connected community have provided startups with access to capital, business networks, and opportunities to become dominant market players. Prior to Astia, she served as the Summit Director for the We Own It Summit, a global conference in London on June 27th & June 28th, 2013. The summit convened visionaries, thought-leaders, idea generators, game-changers and disrupters to identify paths of success for women high-growth entrepreneurs: from women’s access to capital, to women’s participation on boards, to the full participation of women as investors.