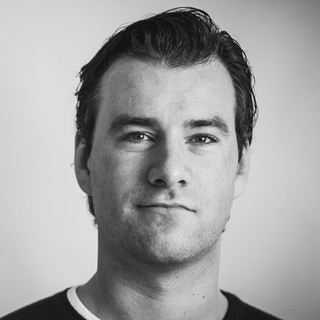 Ton van ’t Noordende is partner at Keadyn, a disruptive new venture investment firm from the Netherlands. Ton has been at both sides of the table, having founded and sold adtech startup and influencer marketing platform called spreadthebrand.com early 2014.Ton is heavily involved in the Dutch startup ecosystem and is looking for ways to support entrepreneurship in a bigger way than just doing investments. That’s the reason he voluntarily joined the investor team of StartupFest, led by Prince Constantijn van Oranje & Jim Stolze, on their mission to create a nation-wide startup festival with the ambition to attract only the very best VCs to the Netherlands during 4 days in May of this year. In 2016 he initiated Angel Island. An unconference that wanted to break open the last virtual barrier: meaningfully connecting 200 angels investors with 200 startup founders. On an island near Amsterdam (Pampus Island). No pitching allowed. No keynotes allowed. No figure heads. No sponsors. Check the after movie here.