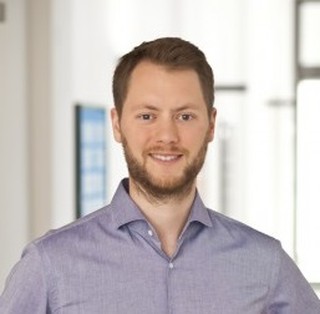 Thorben has worked for several internet start-ups before he started as a financial analyst at DuMont Venture. As a Principal at Capnamic Ventures, he is responsible for deal-sourcing, public relations and human resources. Thorben studied in Los Angeles, Melbourne and Daejoen and holds a diploma from Technical University of Munich in technology- and management-oriented business administration. In his leisure time, Thorben tries to engage in new kinds of sports or excitedly looks forward to the next victory of his hometown club Hertha BSC.