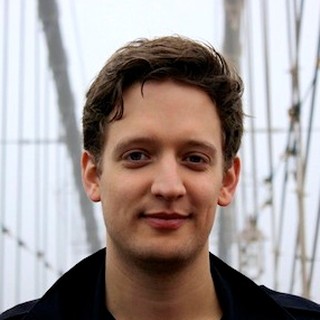 Stephan joined Wellington Partners in 2014. He is an Associate with the Digital Media and Software team and his primary role is identifying investment opportunities and building relationships with the great entrepreneurs behind these companies. Stephan started his career at McKinsey in Dubai and London where he spent over 2,5 years working on projects covering the Middle East, Europe and Latin America. While working at the consulting firm his interest was piqued in the UK startup scene and he decided to move to Stylistpick.com (2012), a fashion e-commerce startup, as their Head of Operations. Before joining Wellington Partners he also set up and ran business operations at Citymapper.com (2013), a mobile city navigation app. Stephan holds a BA in Computer Science from the University of Oxford; during his studies he also spent time at the University of California, Berkeley (2007) as well as the National University of Singapore (2009).