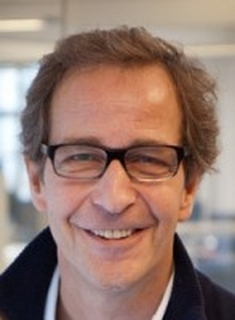 Stefan Glaenzer was recently named the best angel investor in Europe by readers and editors of TechCrunch Europe, and was the first investor and executive chairman of Last.fm, seeing that company through to its sale to CBS (2007 USD $270 million). Prior to that Stefan was co-founder of Ricardo.de, one of the first European online auction and classified sites, which he took public in 1999 and sold to QXL ricardo in 2000.