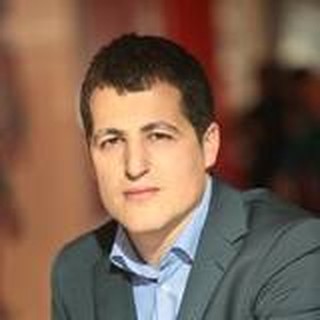 Shmuel Chafets has more than ten years of experience in strategy and venture capital. Before joining HPV in 2014, he was a part of Giza Venture Capital’s Internet and Software teams, investing in such companies as Soluto (sold to Asurion), Audioteka and Visually. Shmuel is also a founding partner of GPV, a pioneering Warsaw-based Venture Capital fund, qualifying him as an expert in one of the world’s most esoteric topics – venture investing in CEE. He is also a co-founder of LocaLoco, a social gaming company focused on emerging markets. A lover of risk, Shmuel is an active angel investor in pre-seed startups. Prior to his venture career, Shmuel spent five years as a strategic political and media consultant to Israeli politicians, foreign governments and corporations. He is a member of the board of directors of the Rabinovitch Foundation for the Arts and the Israeli National Opera, and an advisory board member of Innovation: Africa.