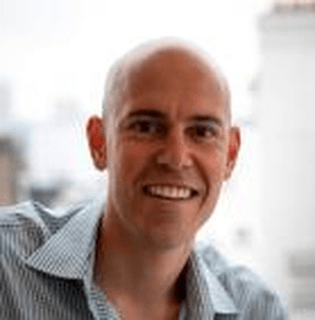 Sean is a founding General Partner at PROfounders Capital. Since 2000, he has been investing in technology companies across both the US and Europe, at both Balderton Capital (formerly Benchmark Capital Europe) and Commonwealth Capital Ventures in Boston. In addition, to PROfounders portfolio companies, he has worked closely with others such as Bebo, Wonga.com, and ConstantContact.Sean has also worked as a strategy consultant with Bain & Company, in both the US and Europe. He received his MBA from the Wharton School at the University of Pennsylvania, where he graduated as a Palmer Scholar. In addition, Sean graduated with a BS in Chemical Engineering from Rice University.