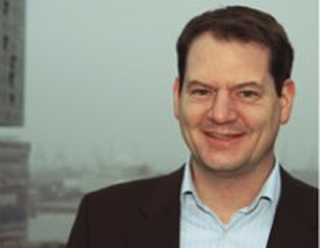 Sarik is a Founder and Managing Director at Hanse Ventures BSJ GmbH. Prior to founding the firm, he founded the cellity corporation in 2006, where he serves as a Co-Founder and Director of Marketing. For years, Sarik has helped start-ups with his keen passion for networking and entrepreneurship. As a business angel, he has given them advice as well as capital. Sarik was a Branch Manager and Sales Manager for the Tap Group for four years as well as managing shareholder for the SEM-agency eprofessional. As a pioneer in the position of Vice President of Sales, he was responsible for the worldwide distribution of openBC/Xing AG, and was involved in the successful IPO of the company. Sarik served as the Chief Sales Officer of Xing AG. He established a new Spanish specialized trade sales company for the Hettich group and turned them into the market leader. Sarik is also a Member of the Artaxo Supervisory Board. He holds an M.A. in Business Administration and studied from European Business in Osnabrück at Universidad de Deusto San Sebastián, Spain and at Buckinghamshire College of Higher Education in London.