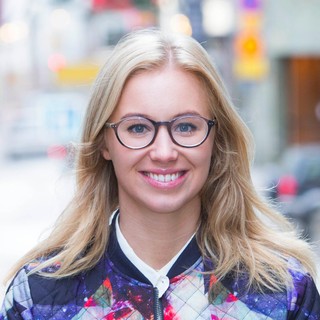 Sabina has a background working in the McKinsey Technology and Innovations office in San Francisco, as well as working with social entrepreneurship networks Sabina recently left San Francisco to join Creandum, where she was with Mckinsey, supporting some of the large tech companies. She was also part of the core team forming McKinseyå«s view on future technologies together with advisors such as Hal Varian and Eric Schmidt, as well as performing research and writing McKinsey publications on several topics, e.g., Disruptive technologies, IoT, Mobile Internet, Autonomous vehicles. Sabina’s passion for social change has driven her to work with social ventures, through the Ashoka Network, as an advisor to the entrepreneurs on the side of her normal work. Sabina holds a M. Sc in Industrial Engineering and has studies mathematical modeling and econometrics for several years.