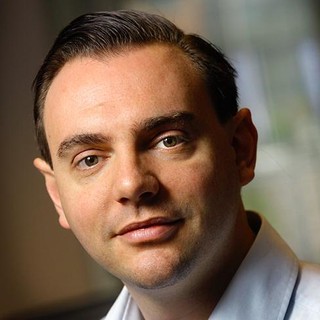 Robbert van Geldrop is an entrepreneur and software developer who founded BackupAgent as a student in 2004. This online backup software company grew rapidly and raised several rounds of funding after which it was acquired by Acronis in 2014. In the course of growing his company, Robbert also founded the first Lean Startup Circle meetup group in continental Europe in an effort to create closer ties with other entrepreneurs facing the though challenges of building a business. Todaythis community has over 1200 members. Currently, Robbert van Geldrop is Chief Venturing Officer at Firmhouse. Firmhouse helps founders build healthy and sustainable businesses. Firmhouse will launch this year Firm.Builders, a program and a fund with which they will invest in healthy revenue-driven businesses. Robbert leads the venturing efforts of Firmhouse and has helped set up several ventures of this own, including Firmhouse Education. As such he’s enrolled as a mentor at many Dutch accelerator programs, including YES!Delft, Rockstart, Utrecht Inc, Startup Weekend and more.