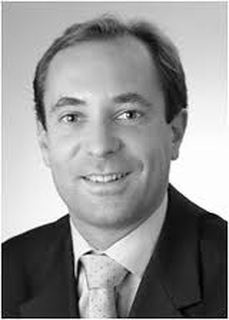 Richard has worked in start-ups and venture capital since 1997 and is an experienced entrepreneur as well as a venture capitalist. He founded and built Datanomic, a Cambridge-based software company which was a pioneer of Data Quality software and was acquired by Oracle. As an investor, Richard has worked across software, hardware, mobile and cleantech sectors. He is responsible for DFJ Esprit’s investments in Connectivity (acquired by KCOM, LSE:KCOM), Garlik (acquired by Experian, LSE: EXPN), GreenPeak Technologies, Polatis, Psytechnics (acquired by NetScout, NASDAQ: NTCT) and ZBD Solutions. Richard is an Engineering graduate of Cambridge University where he also received his PhD. Richard holds an MBA from IMD, Lausanne, where he was a Sainsbury Management Fellow.