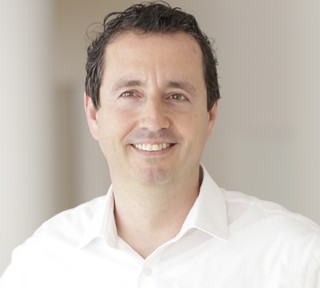 René Seifert is a serial entrepreneur, business angel and co-founder of Venturate AG, a crowdfunding platform where crowinvestors can invest side-by-side with experienced business angels. Before, he lived in Bangalore for 10 years running an outsourcing and inbound-investment company into India. In addition, he has been involved in founding several internet, tech and media companies, among the Holtzbrinck eLab in Munich (Germany). René, half German and half Croatian, began his career hosting radio shows and running an advertisement agency parallel to his studies. He was head of marketing and presenter at the radio station Bayern 3. During the “new economy” he headed the entertainment department at Lycos Europe, after which he took one year off for a sabbatical to travel the world. René is a member of the Entrepreneurs’ Organization, he holds a Master’s Degree in Economics and Management from the University of Augsburg. In his free time he enjoys flying, reading and travelling.