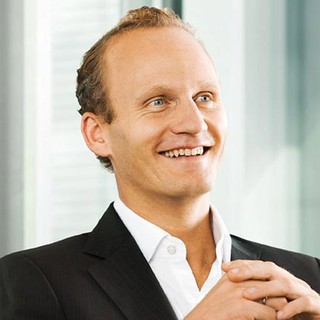 Rainer has been a member of the Holtzbrinck Ventures team since 2008. He was responsible for Holtzbrinck Ventures’ investments in Zalando (IPO 2014), Quandoo (sold to Recruit in 2015) and brands4friends (sold to eBay in 2010) as well as in HelloFresh, Home24, Outfittery, Stylight and several others. Before coming to Holtzbrinck Ventures, Rainer played an entrepreneurial role as Head of Business Development at 123people.com. The business was sold successfully to Pages Jaunes in 2010. Prior to that, Rainer worked for five years in the venture capital field at 3i and Siemens Acceleration, where he was involved in investments in the e-commerce sector. Rainer started his career at Siemens in 2000. Rainer studied Electrical Engineering at the Technical University of Munich and received his MBA at INSEAD, graduating both with honors.