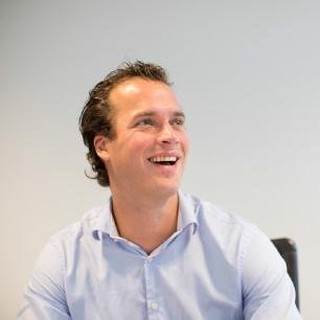 Pieter Welten is a Principal who joined Prime Ventures in 2013. Before joining Prime, Pieter worked at LSG Holdings, a corporate finance and private equity boutique based in London. Pieter was involved in the acquisition of several industrial companies in the UK, as well as the company’s fund raising process. While at LSG, Pieter worked on several early stage and growth capital investments in technology based companies such as Zeebox, Secretsales.com and Corephotonics. Prior to LSG, he interned at Commerzbank and Ernst & Young. During his time at LSG, Pieter co-founded a mobile social startup which is still run by a team in London. An avid field hockey player, Pieter was part of the Dutch national field hockey youth team, playing in the European and worldchampionships. Pieter holds an MA degree in Tax Law from Utrecht University, as well as an MSc degree in International Business from London Metropolitan University. Pieter was engaged in many of Prime’s investments and more specifically in Bright Computing, Dealerdirect, Digital Origin, Falcon Social, Forecare, iwoca and SlimPay.