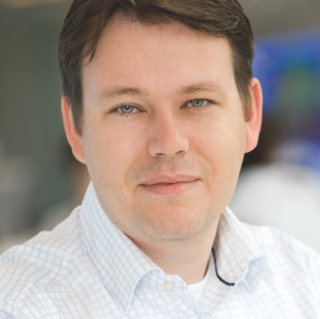 Peter Weijmarshausen is the CEO and Co-Founder of Shapeways, the world’s leading 3D printing market-place and community. Prior to Shapeways, Peter was the CTO of Sangine, where he and his team designed and developed satellite broadband modems. Peter was also Director of Engineering at Aramiska, where he was responsible for delivering a business broadband service via satellite. Earlier in his career, Peter worked as ICT manager for Not a Number where he facilitated the adoption of the widely successful open source 3D software Blender. Peter was born and raised in the Netherlands and moved to New York in 2010.