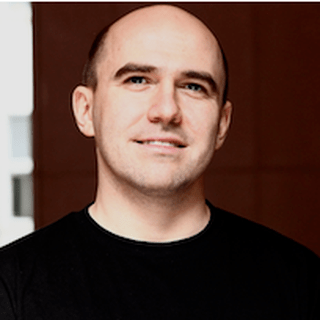 Before co-founding Point Nine Capital in 2011, Pawel was a co-founder and partner at Team Europe where he led Team Europe’s investment activities. Prior to that, Pawel worked as an Associate for the US investment banking firm Greenhill & Co. in Frankfurt and London. Previously, he graduated from the Leipzig Graduate School of Management (HHL). He is fluent in English, German and Polish and has a basic command of Russian. Pawel is also a casual blogger, so you can read more about his thoughts on his blog or follow him on twitter.