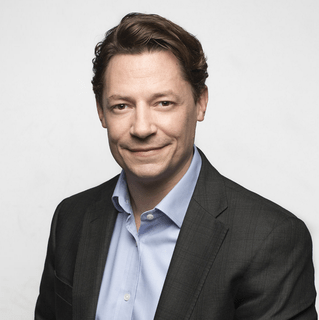 Olivier is Partner of Partech and leading activities in Germany. Olivier joined Partech in 2015 with an international track record in digital ventures as a venture capitalist, entrepreneur, manager and M&A advisor. Ventures include brands4friends, the German leading Flash Sales company, where Olivier drove the international expansion, restructuring of the firm and trade sale to eBay for 150m€ as well as MarkaVIP, now one of the largest e-commerce companies in MENA. Olivier was formerly with Wellington Partners, a pan-European Venture Capital firm with offices in Munich and London with more than 800m€ under management. Prior to this, Olivier contributed to establishing Texas Instruments as the leader in chip security for mobile phones. He started his career at IBM, in New-York and Zurich, where he participated in the development of a new processor for 3G handsets. He wrote several patents. Olivier holds an MBA with honors from INSEAD (France/Singapore), with exchange at the Wharton Business School, and a Master’s degree in Telecommunications from the EPFL (Swiss Federal Institute of Technology), with exchanges at the Technical University Berlin and Eurecom in Sophia-Antipolis.