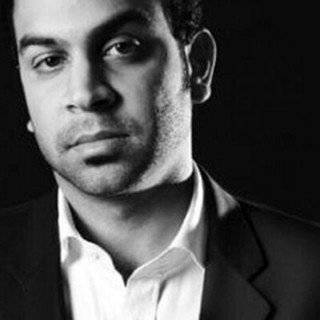 Nihal Mehta is a Founding General Partner at Eniac Ventures and a noted expert in the emerging adoption of mobile technologies for media properties and consumer brands. He has over 15 years experience in marketing technologies through founding five startups and investing in 100+ since 1999. Prior to Eniac, Nihal co-founded LocalResponse, Inc. (now Qualia Media), which makes ads more relevant from social signals, which he pivoted from buzzd, the first mobile real-time city guide. As the Founding CEO, Nihal grew LocalResponse’s revenues 2153% over a three year period, which placed the company to #204 (#14 in NYC) to the 2014 Inc. 5000′s Fastest Growing Companies and #67 to the 2013 Forbes list of America’s Most Promising Companies. Prior to LocalResponse, Nihal founded ipsh!, one of the first full-service mobile marketing agencies in 2001, which was acquired by Omnicom (NYSE: OMC) in 2005. Nihal’s investment portfolio includes Admob (sold to Google), HotelTonight, Tapad, and Uber. In 2013, Nihal Mehta was named a semi-finalist for “Entrepreneur of the Year” by Ernst & Young, in 2012 a top 100 “Coolest People in NY Tech,” by Business Insider, a “NYC tech influencer” by VentureBeat, one of the “25 People Every New Founder Should Meet in New York Tech” a top “25 Up-And-Coming Startup CEO in New York” by Business Insider, and a 2012 AlwaysOn “Power Player NYC.” Mehta was named a top 10 New York City “Game Changer” in the 2010 New York Enterprise Report, one of twenty RCR Wireless News “Mobile Movers and Shakers” in 2008, a BusinessWeek “M-Commerce Baron” in 2006 and named one of Ad Age’s “Top 20 Marketers in Their 20s” in 2005. Nihal frequently guest lectures at business schools around the country on entrepreneurship and mobile marketing, and is published in over 15 books and white papers on the subject.