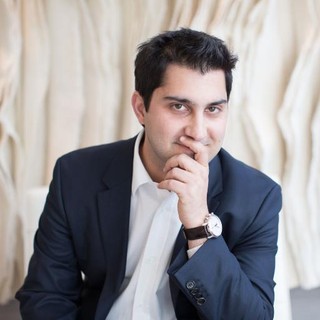 Nick Kalliagkopoulos joined Prime Ventures as an Associate in 2015. Before joining Prime, Nick worked at the Randstad Innovation Fund, the corporate venture capital fund of the Randstad Group, investing in early stage companies active in shaping the world of work. Nick started his career as an investment analyst at Dutch Expansion Capital (DEC) a venture capital firm investing in high tech companies. While at Dutch Expansion Capital, Nick worked on several seed and early stage investments and was part of the team that founded Startupbootcamp HighTechXL, an accelerator program for global high tech startups. Prior to Dutch Expansion Capital he completed an internship at the Financial Advisory services of Ernst&Young. Nick holds an MSc degree in Computer Engineering and Informatics from one of the top Technical Universities of Greece and an MSc in Finance and Investments (cum laude) from Rotterdam School of Management. Nick has been involved in Prime’s investment in ZappiStore.