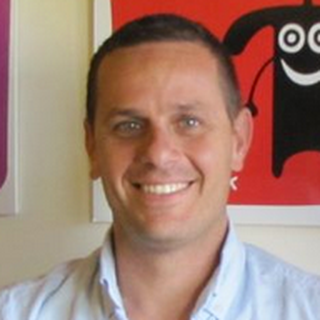 Mor Yegerman, General Manager of Mail.Ru Group M&A team in Israel. Mail.Ru Group is one of the largest internet companies in the Russian-speaking countries and the leading internet company in Russia, with a total audience of 100 Million people around the world, including the biggest: social networks, instant messaging, games and mail services. Mor is leading the M&A team which is responsible for strategic development of the group. The main activity of the team is looking for startups with high synergy to Mail.Ru’s portfolio: focus on consumer internet , social networks, mobile, etc. for cooperation, strategic investments and M&A. Previously COO of ICQ, the pioneer of Instant Messaging which was acquired by Mail.Ru in 2010, Mor was responsible for the strategy of the company and oversees production while managing the entire ICQ team based in Israel. Mor graduated as a software engineer in 1999 and joined the ICQ developement team in 2001, gone up the ladder to lead the ICQ developent team first as the R&D Director and later on as ICQ’s VP R&D, before his last position as COO. As a sworn technology ‰ÛÏgeek‰Û with a passion for gadgets, Mor makes it his business to collect new gadgets wherever he goes, and no business trip is complete without it.