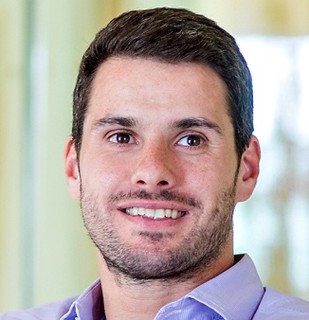 Michael joined Accel in 2013, after close to a decade of finance and investment experience in the technology sector. Prior to Accel, Michael spent five years as part of Warburg Pincus’ technology investment team in New York and San Francisco, focusing on enterprise, internet and information companies. Previously, he invested in publicly traded technology companies at Highside Capital and was a member of Morgan Stanley’s technology investment banking team. Michael is an avid traveller and enjoys good food and outdoor exercise (ideally not at the same time). Originally from Russia, he lived for 10 years in Berlin and is fluent in German. Michael holds a BA in Economics and Philosophy from Yale University and an MBA from Stanford University.