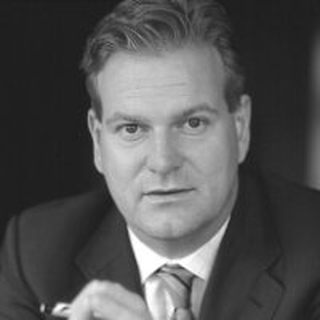 Matthias studied law at the University of Hamburg. From the time of the Commodore C64 he has devoted himself intensively to computers. In 1991 he founded an import and wholesale company for computer parts from Taiwan and China. After he successfully sold the company four years later, the supervisory board of the publishing house Axel Springer commissioned him to develop a computer magazine. With over a million copies sold, the magazine “ComputerBILD” became the world’s second largest computer magazine. Parallel to this as of 1996 Matthias worked as a technical consultant for DVCG, a venture capital subsidiary of Deutsche Bank and the WGZ Bank. In 2000 he started at Neuhaus Partners. Here he evaluates new projects and supports portfolio companies as an investment manager.