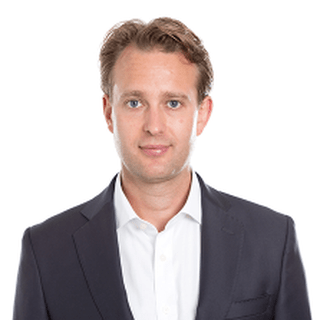 Matt joined Downing in 2014 to head up Downing Ventures. After graduating from Durham University with a degree in Law, Matt started his career in venture capital as one of the early hires at Octopus Investments in 2002. After four years with Octopus and two years at Hermes Private Equity, Matt moved to the US in 2009 and co-founded DTI Capital, a technology focused VC investment firm based out of New York. Matt has been an active angel investor in the UK and US early-stage technology sectors.