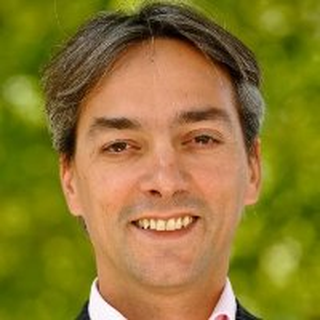 Until 2006 Martijn was a member of the Executive Director team of Endemol Group, the world’s largest independent provider of content for television, telephone and computer platforms. He joined Endemol in 1996 and has played a major role in more than 50 acquisitions and start-ups completed by Endemol since its first IPO in 1996. After the sale of Endemol to Spanish telecom giant Telefónica in 2000, Martijn became responsible as Head of Mergers & Acquisitions. Prior to Endemol, Martijn was a consultant at the Dutch M&A boutique Reitsma & Wertheim (part of Bank Insinger de Beaufort, Investec Group). Martijn holds an MBA from the Erasmus University in Rotterdam, The Netherlands.