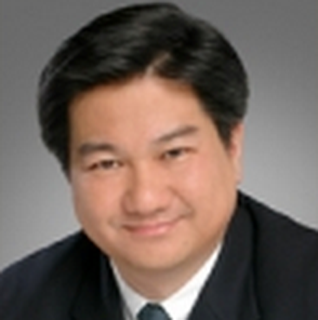 Leslie Loh is Managing Director at Red Dot Ventures. Leslie graduated from Saint Mary’s University, Canada, in 1982 with a bachelor of Commerce, majoring in Finance and Information Technology. Leslie was the Founder, Chairman and CEO of System Access since its inception in 1983. He played a major role in leading System Access from being a one-man outfit to a publicly listed global banking software organization with 10 offices and 500 staff in Europe, Middle East and Asia. The company was acquired in 2006 by SunGard Data Systems INC, USA, a leading global financial services software provider. Leslie was selected the winner of the 1998 ASME Rotary Entrepreneur of the Year in Singapore. In 1999, he received the National Youth Award (Individual) for his success as an entrepreneur. In 2006, Leslie was awarded the “Person of The Year” IT Leader Award by the Singapore Computer Society. Since 2008, Leslie has been actively involved in investing and nurturing high-tech startups in Singapore and the region via his investment vehicles, Extream Ventures and Red Dot Ventures. Mr. Loh is currently a board member of SPRING Singapore and was an IDA Board Member (Infocomm Development Authority of Singapore) for 2 terms from 1999 to 2003.