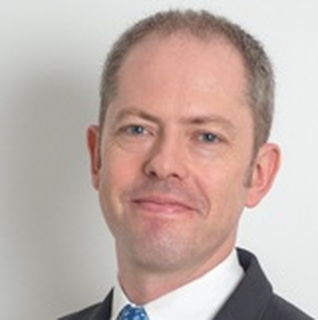 Justin Mencher is a Partner at Incuvest and has over 25 years experience working in and with technology businesses from physical machinery to software. From manufacturing and production to software design, development and implementation, most of that time was spent working in start-ups of his own or others. With an Engineering degree and minors in anthropology and literature from the University of California, San Diego, Justin had an early introduction to the difficulty of marrying man and machine. He has been trying to make them play nicely together ever since. After completing an MBA at the London Business School, Justin joined UK web agency startup Hyperlink and led award-winning teams that designed and built early websites for clients such as Waterstones, Universal Music & Specsavers. After, a short spell advising venture capitalists on e-commerce investments, Justin co-founded Splash Plastic (later Pre-Pay Technologies) the UK’s first successful independent payment and stored value solution. The firm was funded by GRP Partners, Arts Alliance, GE Equity among others and was sold in 2007 to Accor, the French multinational. Justin lived for many years in the US and the UK, and has spent time living in Europe, China & Hong Kong. He is now based in Singapore.