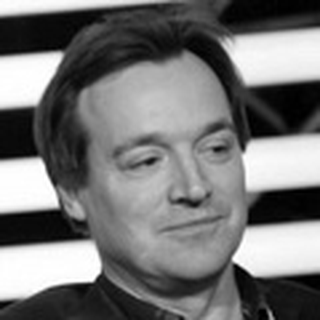 Julian is a co-founder of EC1 Capital. He is a hands-on entrepreneur and experienced executive with over 15 years of working in web-related companies in verticals such as Casual Social Games, Interactive TV, Mobile, Classifieds Publishing, SEO and Legacy Software Modernisation in the UK and Ireland. Julian is an advocate of the Tech City initiative and works a few days a week in various co-working spaces in East London. Julian goes to many of the Tech Entrepreneur events that are promoted in the London area and is also an occasional speaker and lecturer at universities and conferences. Julian sits on the board of Housebites, Lifecake, Highgate Labs, Glean.in, Culture Label and Unifyo.