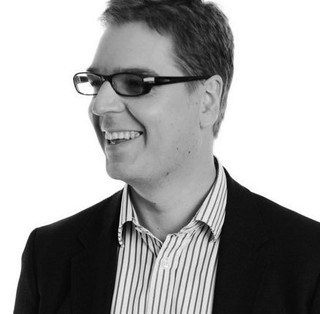 Jeppe Zink made the move from Amadeus to head up the Northzone London Office in early 2012. ”I might be a new kid to NZ, he smiles, “but it’s the same block for me, as I’ve been working here almost all along”. Jeppe Zink was born in Northern Jutland, Denmark, but left his native country as early as 1991 for Germany and the baccalaureat. ”Actually”, he explains, ”what I really wanted to do with my life early on was to work for the United Nations.” Having heard that what the would-be employer needed the most was people with business skills, the young Zink moved to England, Durham University for a combined bachelors in economics and politics, followed by a Masters in economy. ”Then I thought that I’ll get my arms around the financial side of things and joined an Investment Bank’s corporate finance unit.