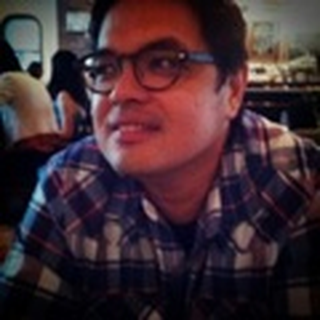 Jeffrey is founding partner of Golden Gate Ventures, an early stage technology incubator based in Singapore. Jeff started and manages the Founder Institute in Singapore where he is currently overseeing its expansion in Southeast Asia. Since 2010 the Founder Institute in Singapore has graduated over 60 companies.Jeff spent the first eight years of his career in early stage venture and private equity in the US, North and South Asia. He co-founded a China market entry advisory firm which was then merged with a China mid-market private equity firm. He is currently an investor and advisor to Redmart, Tradegecko, Coda Payments, AtticTV, and Flutterscape. He is a Singapore native and graduated with a Bachelors of Business Administration (Information Systems) from the University of Southern California.