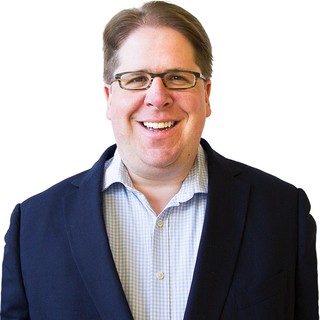 Jeff co-founded Seedrs with Carlos in 2009. He began his career as a corporate lawyer with Sullivan & Cromwell LLP in New York and London, and he serves as Non-Executive Director of Companies House. He has been named one of the coolest people in UK tech by Business Insider and one of the most influential people in Britain by GQ.