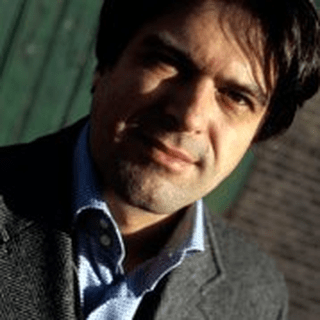 Herman started his first company Arpa Systems in 1996, which became the market leading software developer for the construction industry in the Netherlands. After selling his shares, Herman decided to focus on his passion: helping entrepreneurs making their dreams come true. So in 2004, together with Coen van Duiven, he founded the Great Idea Factory, an organization aimed at helping entrepreneurs bring their ideas to the market. In the same year, Herman and Coen founded henQ – Committed Capital, which focuses on the phase from company to market. Since 2010, Herman is a mentor at early-stage investment fund Seedcamp.