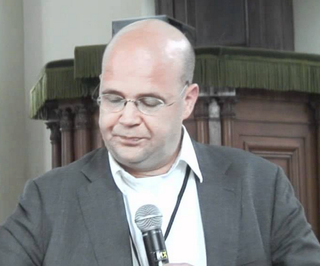 Hein Siemerink is co-founder (2006) and managing partner of Peak Capital. Peak Capital is an early stage investment fund in the TMC sector. Peak Capital runs at the moment a second fund which is nominated as a Technopartner fund. Hein has a background in investments and securities trading. From mid 2007 to the end of 2009 Hein Siemerink had an advisory role in Business and product development for AFS Group and was member of the investment comittee of AFS Capital management. Earlier this year, Hein realized a management buy out of AFS Group.