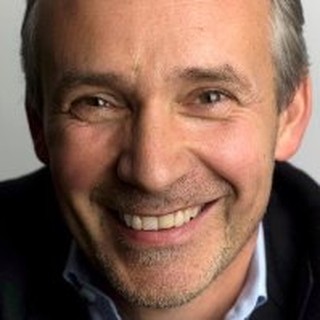 Harry is Partner and COO at HPE where he focusses on the strategic and operational processes of the Portfolio companies. He has been in this role since 2009. He is closely involved with Airborne Oil & Gas, Cotesa and was board member at Synova which was sold to de Beers in 2015. He has over 25 years of Management experience and 22 years of International experience. Prior to HPE, Harry spent 17 years at the Walt Disney Company, where he served as Executive Vice President at Disney Consumer Products in a global management role out of Los Angeles and in European management roles out of Paris. He also served at Nutricia (now Danone) in the Netherlands and Unilever in Australia in Sales&Marketing and Logistics roles. He has a MSc. in Mechanical Engineering from Delft University of Technology and an MBA from INSEAD in Fontainebleau. Harry and his French wife have an 8 year old daughter. He enjoys cooking, sailing and remodeling / renovating houses.