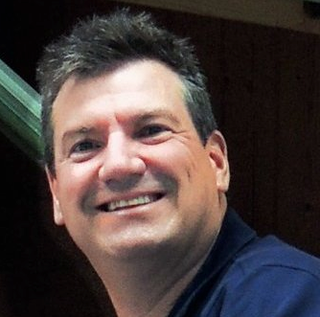 Harry is Managing Director at Raptor Ventures. He’s a long time analyst and investor in media and new media and has invested across the capital structure, from cradle to grave (early stage VC to distressed debt). As a media guy – Harry believes the opportunities lie in new media disruptors and their intersection with traditional media companies – so his focus to a large degree is in this area. Before joining Raptor in February 2011, Harry was at Knighthead Capital Management. In 2005, Harry moved to King Street Capital Management – a large distressed debt firm where he continued to cover media – as well as gaming, lodging, leisure and restaurants. During his 3 years at King Street he continued to invest in the VC space – putting money into Pandora (NYSE:P) , Zing (sold to Dell), Armada Media, Titan TV (sold to BIM), Kyazoonga and Whistlebox – the latter 4 as sole financial partner. Harry became an equity research analyst at First Boston (now Credit Suisse) focused on media in general and broadcasting more specifically. He was ranked by Institutional Investor as one of the top analysts in his sector, as well as being named a top stock picker in media by The Wall Street Journal. In 2000, Harry started Gothic Capital Management, a long short equity hedge fund – focused on the media and consumer related sectors. It was here that Harry did his first two private transactions – acting as a founding investor in Titan Outdoor and dMarc Broadcasting. He attended Trinity School in New York City before majoring in Economics at Princeton University. He received an MBA in international finance from NYU Stern School of Business.