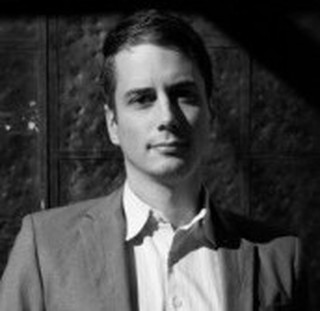 Hadley Harris is a Founding General Partner at Eniac Ventures. He has been actively working at the intersection of business and technology for 15 years. Before focusing on Eniac full-time, Hadley was a two-time entrepreneur in the mobile technology space. From 2007-2011 he was an executive at Vlingo, acquired by Nuance Communications for $225,000,000, where he held the roles of Head of Business & Market Strategy and Vice President of Marketing. At Vlingo, Hadley was responsible for the firm’s user acquisition and monetization. In the early years Hadley also lead Vlingo’s efforts in business development and finance. After Vlingo he became CMO of Thumb, a mobile social platform that boasted the 2nd highest user engagement next to Facebook. At Thumb he was responsible for all of the company’s marketing and business development activities until they were acquired in spring of 2012 by Ypulse. Before heading to Vlingo, Hadley worked at Charles River Ventures where he spent time helping with mobile investments while looking for a young startup to join. Prior to that, Hadley held a variety of roles including Corporate Strategy for Samsung and Product Management at Microsoft. He began his career as a software developer and engineering team manager for Pegasystems. Hadley is a noted expert in the mobile space having been quoted or profiled in Forbes, TechCrunch, VentureBeat, GigaOm, Business Insider, MIT Technology Review and interviewed on Fox Business News. He was also named New York’s Best Early Stage Investors by Business Insider.