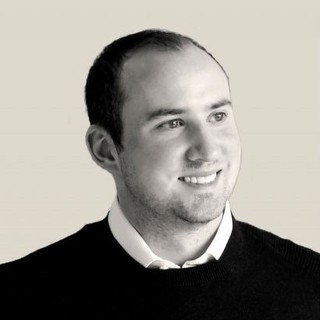 Gareth’s main area of focus is consumer and B2B technology, in particular the fintech ecosystem in London and the rest of the UK. Prior to joining Northzone in 2015, Gareth spent his formative business years at OC&C Strategy Consultants, advising on a mix of pure strategy projects and commercial due diligences across a remarkably varied selection of markets, from tech, travel and online gambling to distressed debt to pork sausages! It was through working on these diligence projects that he learned to think critically about the fundamentals of a business, which ultimately led him to venture capital. However, he was no stranger to data and modelling, having read Economics at the University of Cambridge before starting at OC&C. There, while not penning his dissertation (singing the praises of the then-deeply troubled eurozone), he spent most of his spare time on the playing field, mainly enjoying rugby union.Outside of investing, Gareth likes to see as much of the world as possible (31 countries visited and counting!), a passion ignited when he spent a year living and working in Tokyo, Japan before university. Gareth is also one of only two Brits at Northzone – however, he still shares the Scandinavian love for winter sports!