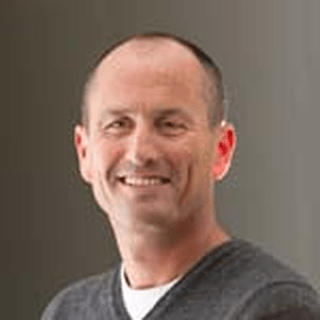 Gadi Mazor served in the Talpiot Intelligence program (8200) and finished IDF’s officers course with extreme honors. He received a B.Sc. and M.Sc. in Mathematics and Probability with Distinction through the Addi Lautman Interdisciplinary Program for Fostering Excellence at the Tel Aviv University. Gadi founded and managed three startup companies in the fields of character and voice recognition and wireless communications, and sat on an advisory board of RIM (BlackBerry). Gadi holds patents on various aspects of wireless communications, and served on the US Senate committee that defined the US public alert system. His companies sold wireless solutions to over 1,600 enterprises, including the US Senate and House of Representatives, CitiGroup, Coca Cola, Raytheon, and many others. In the spring of 2013, Gadi was awarded the entrepreneur of the year award from Blackberry. Gadi is a marathon runner and was one of the crazy people who swam the length of the Sea of Galilee in the summer of 2010.