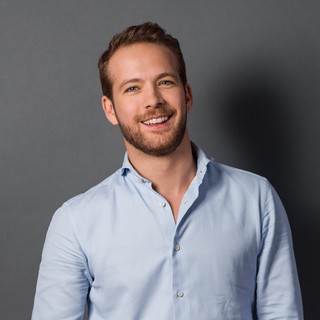 Filip founded his first company in 2008, an online auction house for antiques and collectibles. He then joined the founding team of Zalando (FSE:ZAL) as CEO of the group’s shopping-club. Up until 2014, he has held several executive positions leading the company’s international expansion to 15 European markets as well as the overall product/mobile strategy for all online shops until the IPO. Filip is also an active supporter of the ‰ÛÏAshoka‰Û network, helping founders to start social businesses around the world. He holds a Diploma (MSc.) from WHU-Beisheim School of Management. He lived and worked in New York, Buenos Aires, Finland and Malaysia. He loves product-centric companies that disrupt the way consumers behave today.