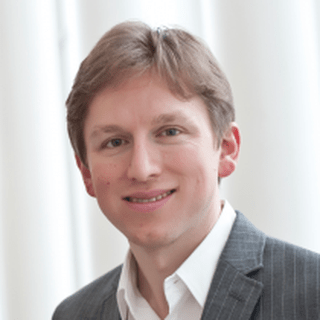 Eugene is a Principal at Mangrove Capital Partners, one of the world’s top early stage VC firms. Firm’s investments include Skype, Briends4Friends, KupiVip, Nimbuzz, Wix, and SohoOS. Mangrove recently announced a number of investments in Berlin-based companies, including menswear fashion e-commerce company Outfittery, ‰ÛÏprinting made simple‰Û software-as-a-service Ezeep, and low cost car sharing company CiteeCarEugene has been building web products for the past decade before joining Mangrove. He first started by launching an online division of a yellow pages company in Russia in the late 90’s and later co-founded Notefish, a web service simplifying online research. He also seized the opportunity to work as a product manager based in London and San Francisco for some of the most successful Internet companies: AOL, eBay and Skype. At Mangrove, Eugene looks for startup teams with a global ambition and he is most keen on those that question the status quo. He also advises Mangrove portfolio companies on product development, user acquisition and go-to market strategy. Eugene earned an MBA from Georgetown University.