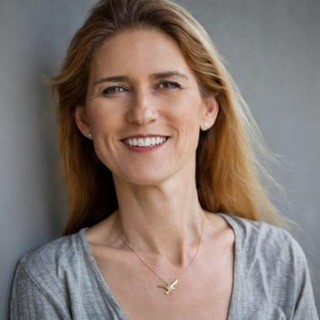 As the CEO of Nielsen Innovate, Esther’s vision is to utilize her vast experience in entrepreneurship, business development, management, investments, and fundraising to the benefit of the portfolio companies. For the previous 7 years Esther was the CEO of Partam Hightech, a private investment venture capital company that she Co-Founded with Igal Ahouvi as its LP. As Partam’s CEO, Esther made more than 30 investments in disruptive Israeli start-ups in the media, internet, digital, telecom and medical fields. In this roll Esther successfully steered such companies as Dapper, Playtika, Storewize and Evogene to successful business achievements and exits and is an active board member of multiple portfolio companies. In addition to her business achievements Esther is a thought-after Mentor and is currently an active Mentor at the IDC MBA Entrepreneurship program. Prior to Nielsen Innovate, Esther was a founding partner at Israel-Angels, an Angel investment club and a Senior Business Development Executive with Cash-U Mobile Technologies. Esther began her professional career as a corporate attorney with the prestigious law firm “Kantor, Elhanni, Tal and Co”, where she facilitated multimillion dollar deals within the Israeli banking and corporate industry. Esther is also involved in several non-profitable groups such as SpaceIL and Zionoot2000. Esther holds an LL.B from Tel-Aviv University and an MBA from IDC Business School