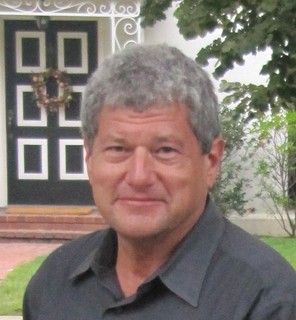 Dr. Sirkin oversees technology at Maverick and works with portfolio companies assisting them in their overall development and engineering. Eric has an extensive technological background having served as Sr. Director Engineering at Apple Inc., Sr. VP of Engineering & Operations at Gethere (sold to Sabre Holdings), VP Engineering at Signafy Inc.(sold to NEC), Sr. Director at Zoran Corp., VP Engineering at Silexos and Member Research Staff at Xerox Palo Alto Research Center. He holds a BSc in Chemistry from the University of Wisconsin-Madison, a PhD in Physics and Chemistry from the University of California at Berkeley (where he was named the Chancellor’s Fellow in Chemistry) and completed his postdoctoral research in the Department of Physical Chemistry at the Hebrew University of Jerusalem. Dr. Sirkin has authored or co-authored more than 15 patents in fields ranging from semiconductor processing, software design, color printing, flat panel displays and communications. As an avid sailor he can often be found sailing the Mediterranean or scuba diving in exotic locations around the globe. Eric has been involved in several non-profits including Israel Democracy Institute and Israel Venture Network.