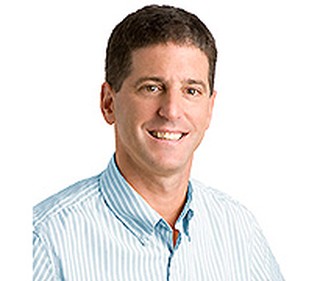 Eitan Bek joined Pitango in late 2000 and became a Partner in 2007. Before joining Pitango Eitan was a member of the founding team that established Beautifulisland.Com, a startup with a goal to be the first Personal Internet Service Company dedicated to helping people who don’t know computers enjoy the many benefits of the Internet. Prior to joining the Start Up world Eitan worked at Lehman Brothers, where he initiated and managed a special technology project, enabling automation of post-trade processing for institutional investors. In the mid-90s, Eitan served as Director of System Specification group at Elbit Systems (NASDAQ: ESLT). In this role, he led development teams and was directly accountable for R&D activities in customer projects, with an aggregate value in excess of $100 million, and was responsible for marketing upgrade suites. Eitan holds an MBA from the University of Michigan Business School, and a BA degree (magna cum laude) in Business Administration from the College of Management, Tel-Aviv. Eitan currently serves on the Board of Directors of Pageonce and DudaMobile. Previously Eitan served on the Board of Directors of 3DV Systems and Videosurf (both acquired by MSFT) and as active observer at Provigent (acquired by Broadcom) and Discretix.