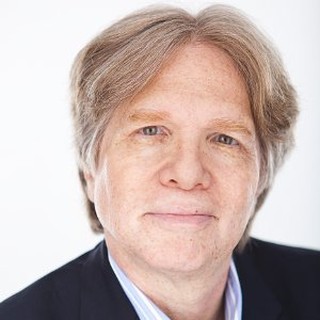 David S. Rose is a serial entrepreneur who crossed the aisle to become one of the USA’s leading angel investors… and then crossed back to found Gust, filling a major need in the rapidly growing world of early stage investing. As an entrepreneur, David has founded half a dozen companies since his first one at the age of ten, and has personally raised tens of millions of dollars of venture, strategic and institutional capital. He was named to the Inc 500 list as CEO of one of the country’s fastest growing private companies, and has been described as a ‘world conquering entrepreneur’ by BusinessWeek. As an angel investor, David founded and chairs New York Angels, one of the largest and most active angel investment groups in the US. He has personally invested in over 70 early stage companies, and serves on the boards of directors of KoolSpan, Magnify Networks, Social Bomb, comiXology, and Pond5. Outside of Gust, David is Managing Principal of Rose Tech Ventures, Chairman of Egret Capital Partners, and Track Chair for Finance, Entrepreneurship and Economics at Singularity University. He has been dubbed “The Pitch Coach” by BusinessWeek for his work with early stage entrepreneurs, a “top dog in tech”; by Crains New York Business, and “patriarch of Silicon Alley” by Red Herring magazine.