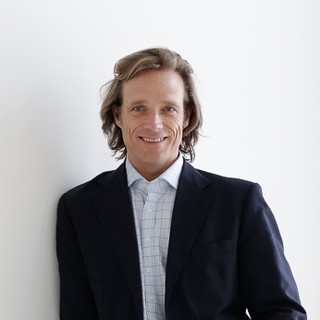 Former ski instructor and StockBroker, then startup founder, now investor: Creating things and partnering with beginners to guide them to excellence runs like a golden thread through his life. His broad experience and network in the German, Austrian and Swiss media industries, in private banking and stock broking helps him to be a successful business angel. Daniel founded his first company at the start of the new millennium. He later pivoted the company towards mobile and in 2004 formed 3united AG, a 3-way merger that created a top European player in mobile content. Early 2006, 3united was acquired by VeriSign for € 55M. As founding partner of Speedinvest, Daniel is responsible for investor relations and business development for our portfolio companies.