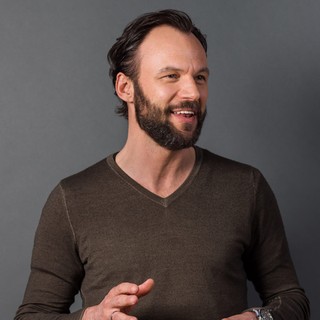 After several years with McKinsey Daniel co-founded CityDeal and led the company as CEO until the acquisition of Groupon in 2010. He then became Managing Director of Groupon International until six months after the IPO. After Groupon, Daniel started several companies, particularly in the local commerce and SaaS space. Most notably Daniel is founder of Quandoo, a SaaS company for restaurants that was sold to Recruit Holdings in March 2015. Daniel holds a PhD in law from Vienna School of Law and an MBA from INSEAD. He lived and worked in Vienna, São Paulo, London and Singapore. Daniel is passionate about “online-to-offline” businesses and sales-driven marketplaces.