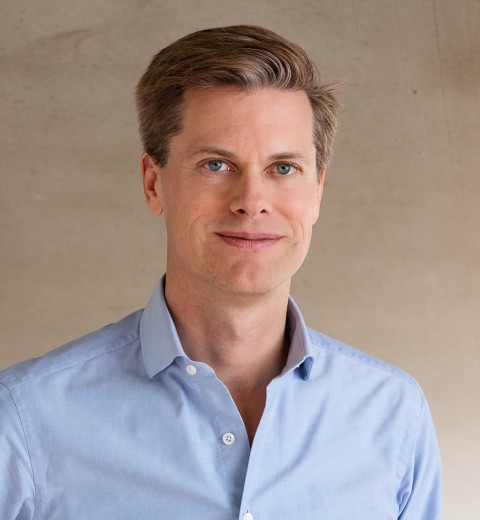 Barbod joined the Holtzbrinck Ventures team in 2013 and brings a wealth of international investment experience along with a very strong network of entrepreneurs and investors. He has been responsible for the fund’s investments in Spotcap, ZenMate and LoopMe among others. Prior to joining Holtzbrinck Ventures, Barbod was instrumental in expanding Rocket Internet’s portfolio of companies. In his role as an Investment Manager at Rocket Internet he both took an active role in the asset raising process as well as in the deep dive analysis of the eCommerce portfolio with the goal of optimizing the international asset allocation strategy of the company.Prior to his role at Rocket Internet Barbod worked in London as an investor both in the public and private markets and was involved in the financing and foundation of a number of telecom startups bringing affordable solutions to underdeveloped regions of Africa. Barbod holds a Master Degree in Software Engineering from Imperial College London as well as an MBA from Columbia Business School.