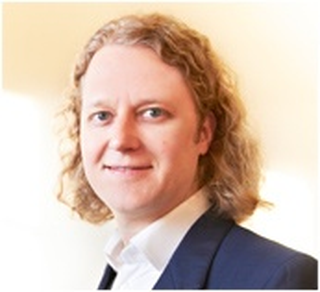 Chris combines a balanced background of 11 years of pan-European venture and growth investment experience with 10 years of operational experience in private and public technology companies on both sides of the Atlantic. A dual Finnish and US citizen who has lived in 8 countries, he is used to being a bridge between cultures. Chris has a deep technology background which began with an early childhood of recreational programming and continued with his formal education earning two degrees in Computer Science from MIT. He worked briefly as a professional software developer before moving to customer facing operational and strategic roles, and finally after an INSEAD MBA to venture capital. Chris joined Conor in July 2013 from Fidelity Growth Partners Europe, where he was a Principal based in London. He began his venture investing career at Index Ventures in Geneva where he served as an Associate. Chris is currently most actively involved with Neo Technology, Blackwood Seven, BehavioSec, Scoopshot and Verto Analytics.